Safaricom’s Head of M-Pesa has has left the company.

According to Business Today, Ronald Webb left the company after being the head of Safaricom’s successful mobile money transfer service for the past year after previously serving at Equity Bank in the same capacity.

In a statement, Safaricom said it had replaced Webb with Brian Wamatu. 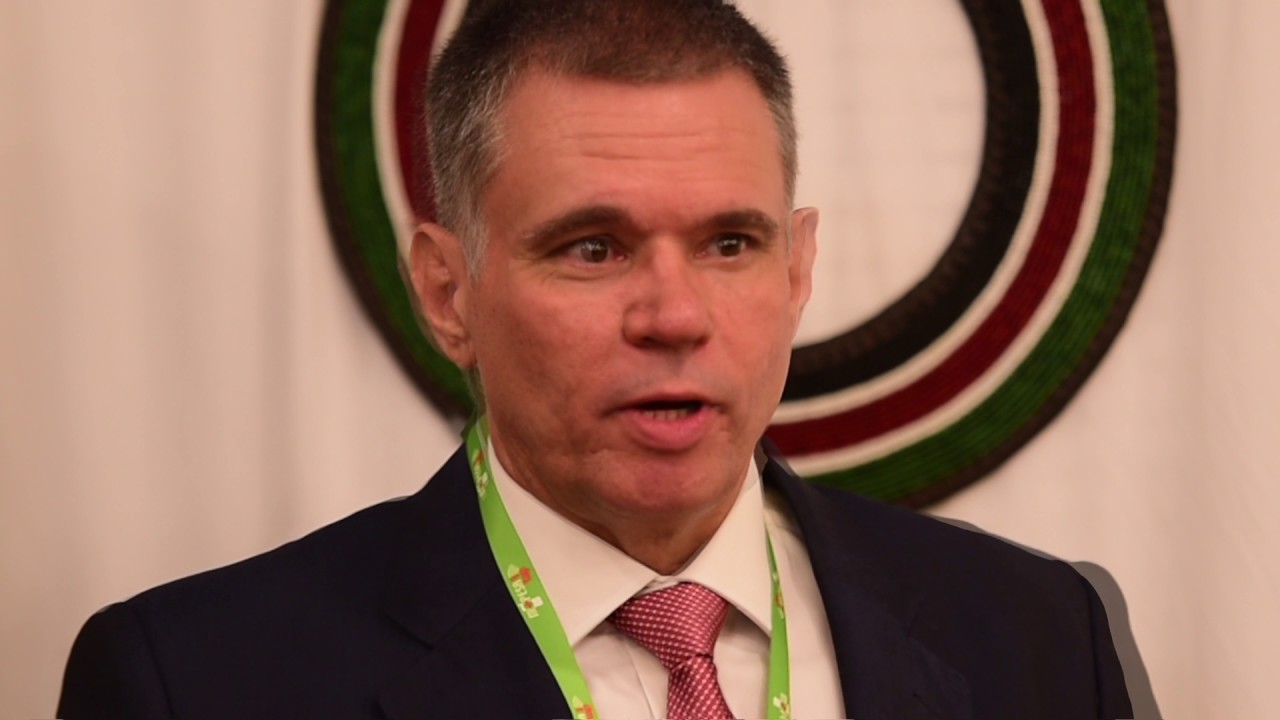 Wamatu is currently the head of M-PESA Product Development.

The telcom giant said Webb will be going back to the United Kingdom on personal matters.

Previously, Webb has served as the group technology officer for the Paynet Group with over 30 years of experience.