The 8 Scariest Cult Stories of All Time

Do not read before bedtime. 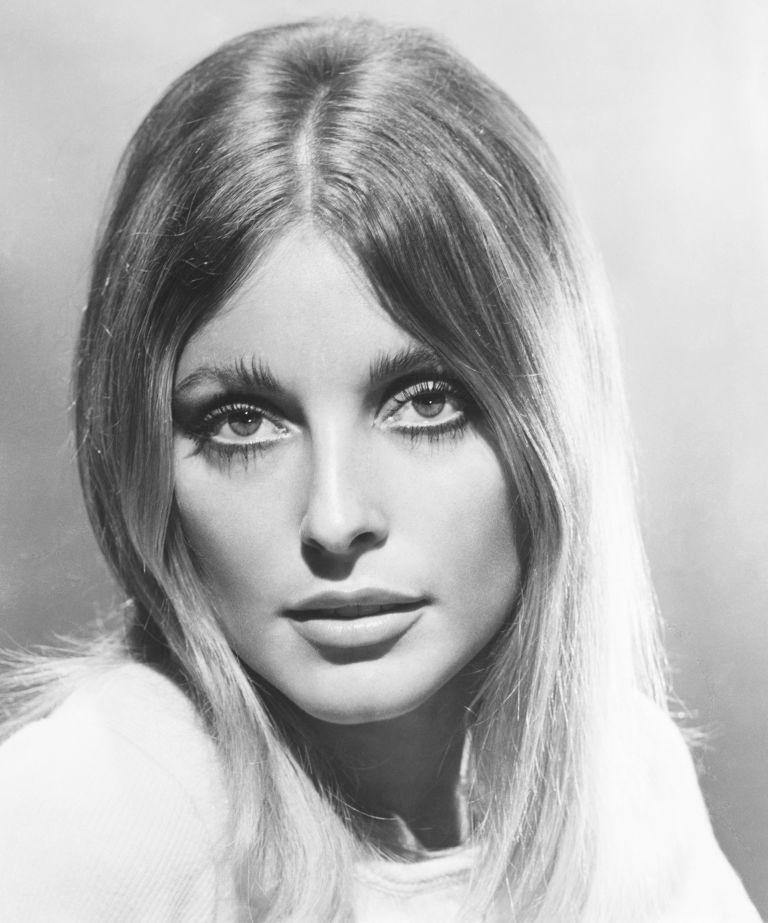 Sharon Tate.
You don’t need to know much about true crime to know the name “Charles Manson,” which almost 50 years after his most heinous acts is still synonymous with “cult leader.” Manson started his group in San Francisco in 1967 and later that year moved to Los Angeles, where he tried and failed to establish himself as a musician; he and the so-called Family lived with the Beach Boys’ Dennis Wilson for a time.

Manson became obsessed with the Beatles song “Helter Skelter” and started using the term to describe a race war he believed would usher in the apocalypse, and in August 1969, he sent a group of his followers to a house in Benedict Canyon and told them to kill everyone inside. The victims included actress Sharon Tate, then married to Roman Polanski, and celebrity hairdresser Jay Sebring. The next night, Manson’s followers murdered Rosemary and Leno LaBianca at their home in Los Feliz. Some people believe Manson ordered the murders because he thought it would kick-start his “helter skelter” concept, while others think he believed the Tate house still belonged to a music producer who’d refused to give him a record deal. Still others claim that the murders were the Manson Family’s attempt at “copycat murders” designed to get their friend out of jail. No matter the motive, though, commentators at the time saw the murders as the official end of the 1960s culture of free love. 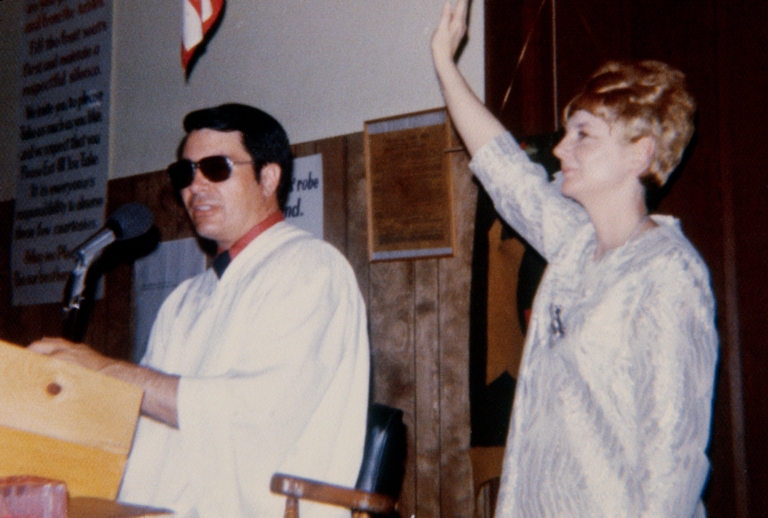 Jim Jones and his wife, Marceline.
In the 1950s, Indiana native Jim Jones founded a church that he claimed promoted socialism and equality, with religious elements of Christianity. Initially, he was little more than a charismatic hustler (who faked faith healings by having audience plants pull chicken livers out of congregants’ mouths), but as the years progressed, he demanded more and more of followers. In the early 1970s, Jones moved his group to California and set them up in a commune-like settlement in Redwood Valley.

Jones eventually came to believe that nuclear war was imminent and moved his followers again to the South American country of Guyana, which he thought would be outside the potential danger zone. The group lived there for several years as the Peoples Temple Agricultural Project but after former members started speaking out against the church, San Francisco Congressman Leo Ryan decided to travel to Jonestown to investigate claims of abuse. Temple security guards opened fire on Ryan’s group and back at the settlement, Jones ordered his followers to drink a cyanide-laced beverage. (This is where the phrase “drinking the Kool-Aid” originates.) A total of 918 people died in the incident and until 9/11, it was the largest loss of American civilian life in history. 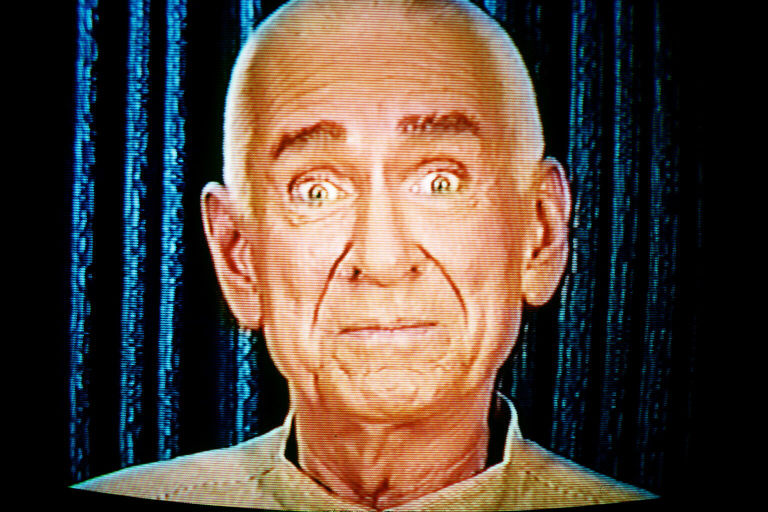 Marshall Applewhite.
Founded by Marshall Applewhite and Bonnie Nettles in the 1970s, Heaven’s Gate was an ascetic cult that had a complicated belief set involving aliens, spaceships, and an imminent “recycling” of the planet Earth. After Nettles died in 1985, Applewhite took the group to even further extremes and in 1997, he began claiming that a spacecraft was following the Hale-Bopp comet; this spacecraft would carry the Heaven’s Gate members to the next level of existence.

While living in a rented home in San Diego, Applewhite and 38 followers died by suicide by taking phenobarbital mixed with applesauce. They all wore the same uniform and Nike shoes, and had $5.75 in their pockets. As of today, the Heaven’s Gate website still exists and is maintained by two of the group’s followers.

4. Order of the Solar Temple

Founded in Switzerland in 1984, the Order of the Solar Temple traced its roots to the medieval Knights Templar but also thought the world would end in the 1990s. Things took a turn in 1994 when OST leader Joseph di Mambro reportedly ordered the murder of an infant in Quebec; later that year, more than 50 members of the group were murdered or died by suicide, and the group’s buildings were destroyed by fire. Additional members died by suicide in 1995 and 1997.

The Branch Davidians broke off from the Davidian Seventh-Day Aventists in 1955 but didn’t make headlines till the infamous Waco siege of 1993. In 1981, David Koresh (born Vernon Howell) took over the group, which was headquartered at a commune called Mount Carmel. After allegations of child abuse within the commune, the Bureau of Alcohol, Tobacco, Firearms and Explosives attempted to raid Mount Carmel, but a gun battle erupted, and 10 people were killed. The FBI then launched a siege that lasted for 51 days and ended with the compound being destroyed by fire. Koresh was killed along with 76 others; a governmental investigation later concluded that the Branch Davidians had started the fire themselves. 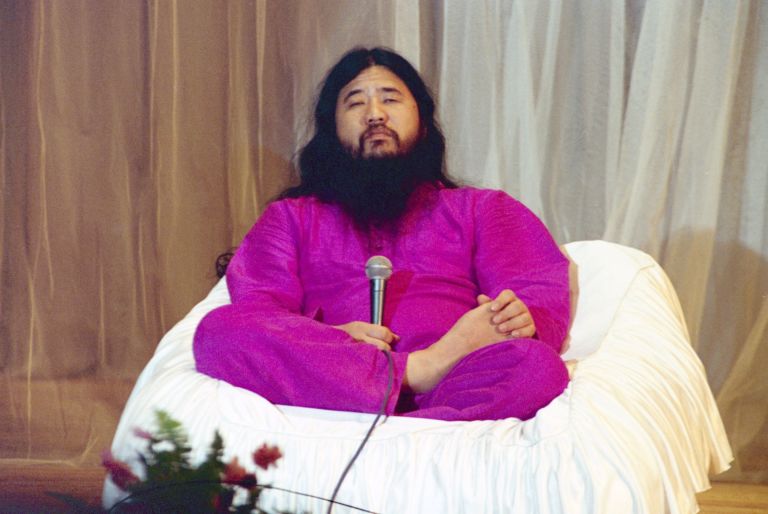 Shoko Asahara.
Founded by Shoko Asahara in 1984, Aum Shinrikyo first made headlines in the late ’80s amid accusations Asahara was forcing members to donate money to the group and holding them against their will. Like many cult leaders, Asahara believed in an imminent doomsday, this time caused by a world war started by the United States; according to him, only his followers would survive. In 1995, the group executed a sarin gas attack in the Tokyo subway, which caused the deaths of 12 people and injured 50 more. After that attack, Japanese authorities learned that the group had also been responsible for the murder of lawyer Tsutsumi Sakamoto, who was working on a class-action lawsuit against Aum Shinriyko at the time of his death (the group also murdered his wife and child).

The True Russian Orthodox Church was an offshoot of the Russian Orthodox Church, founded by Pyotr Kuznetsov. In 2007, around 30 members of the group holed themselves up in a Russian cave, where Kuznetsov had told them to wait until the world ended in 2008 (he didn’t go to the cave with them). They believed things like credit cards and barcodes were satanic, and threatened to kill themselves if any authorities tried to remove them from the cave. After two members died in the cave (one from cancer, the other from starvation), some members eventually decided to leave because they were worried about toxic fumes from the corpses; others left when the cave’s roof started to collapse.

8. Movement for the Restoration of the Ten Commandments

This sect formed in Uganda in the 1980s and taught its members that they had to follow the Ten Commandments in order to survive the apocalypse, which the leaders believed was coming in 2000. When Jan. 1, 2000, passed without incident, members began to question why their leaders had failed to get their apocalypse date right and leaders then predicted that the real end would come on March 17. It did but not because of anything supernatural — the leaders set fire to the Movement church, killing more than 500 people inside. Authorities later discovered the bodies of more victims at the group’s other properties in Uganda and concluded that the leaders had orchestrated the killing in response to the turmoil caused by their repeated failure to predict the apocalypse.