President Uhuru Kenyatta became the subject of online conversation after he missed the debate. Creative Kenyans, as usual were not left behind and came up….

President Uhuru Kenyatta became the subject of online conversation after he missed the highly anticipated debate on Monday.

A section of the public took issue with Kenyatta’s decision to miss the event and made funny memes to mock him.

However, his fierce rival and NASA presidential candidate Raila Odinga appeared for the debate.

Here are some of the reactions:

One tweet read: “Uhuru trying to sneak into the debate 30 minutes late”

Another one joked: “This is how the japotatoes are watching from their hideouts @IEBCKenyajust give us free fair elections.” 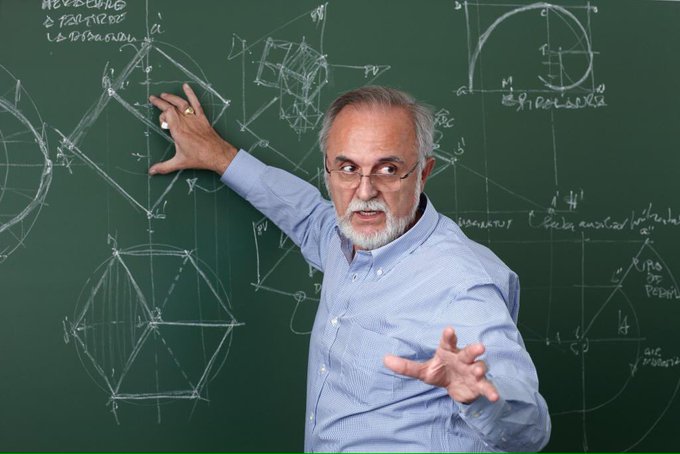 36 bloggers working on a hashtag to counter #WhereIsUhuru and #DebatesKE